Our first large scale event was ‘The Road to War’ featuring a mix of works by local groups and the fantastic ‘The Armed Man’ by composer Karl Jenkins. The event was attended by the then Secretary of State for Education and Minister for Women and Equalities, the Right Honourable Nicky Morgan MP, who has supported the project throughout.

The event included contributions from Loughborough High School drama students, Tommy Atkin’s Band, Loughborough Children’s Choir and The Loughborough Singers with additional singers from All Saints with Holy Trinity Church Choir and the Newtown Linford Choral Society. The orchestra, under the direction of Richard West, was funded through the Heritage Lottery Fund as part of the overall project.

The Armed Man: A Mass for Peace was originally commissioned by the Royal Armouries to mark the transition from one millennium to another. It reflects on the passing of ‘the most war-torn and destructive century in human history’ and looks forward in hope to a more peaceful future. 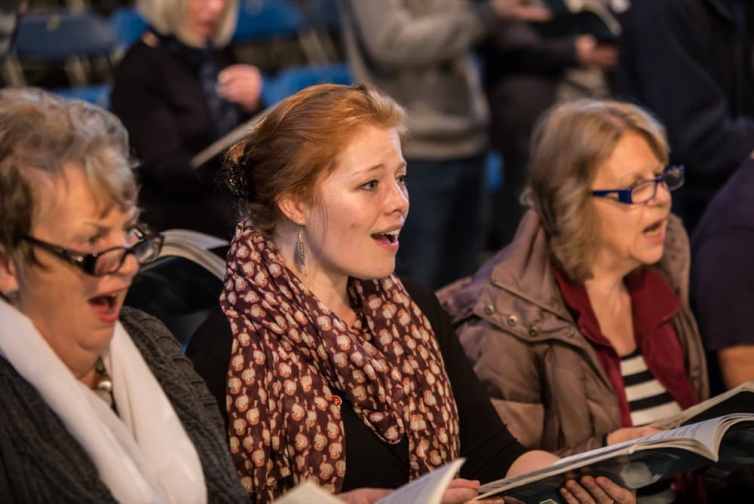 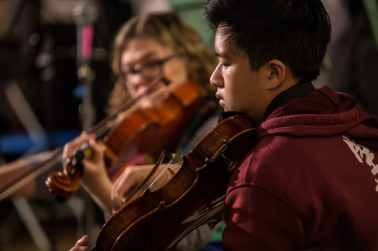 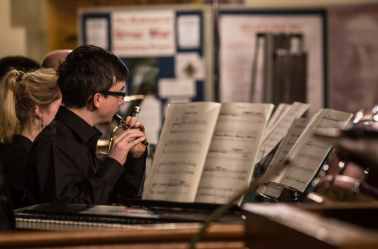 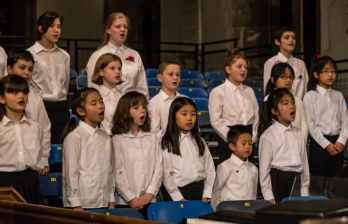 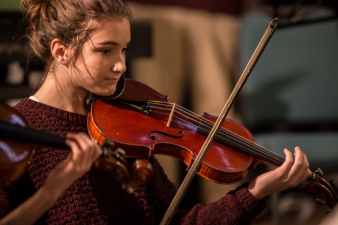 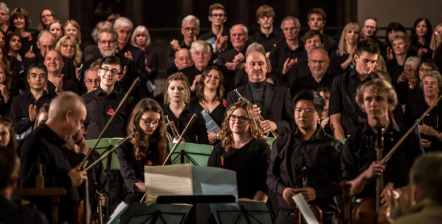 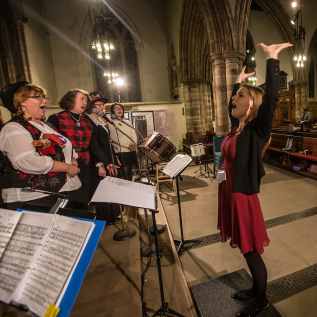 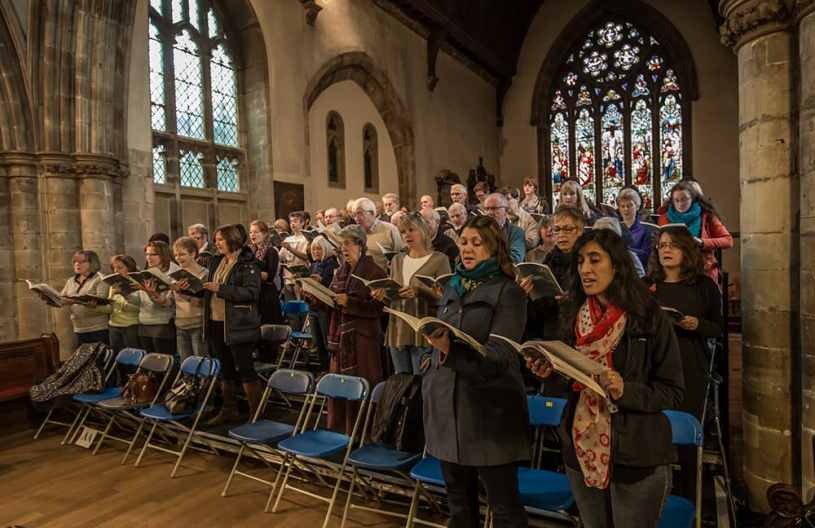 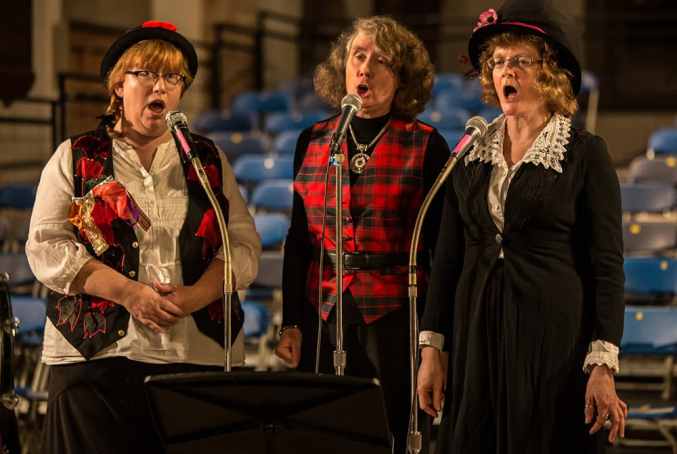 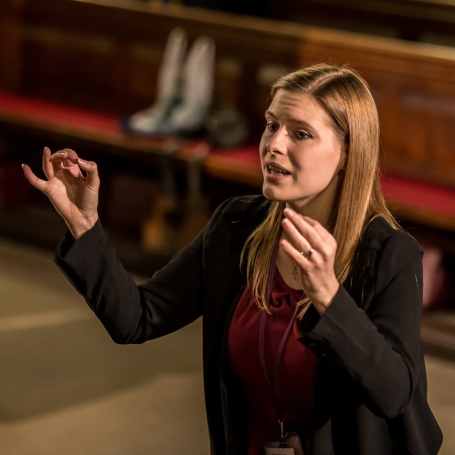 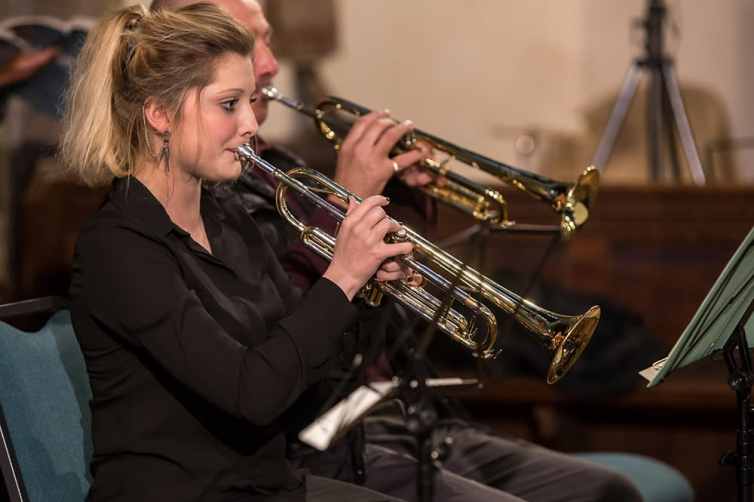 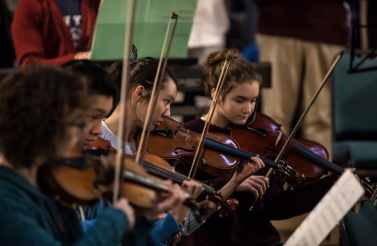 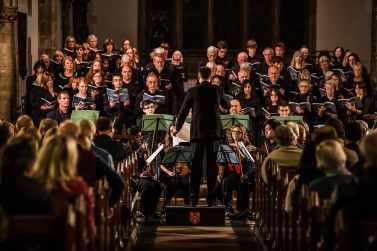 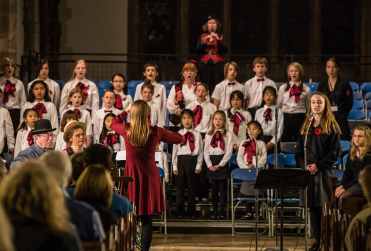 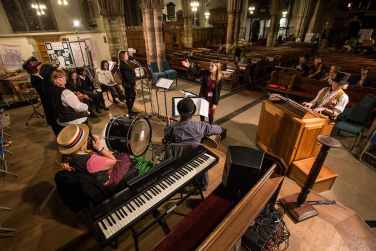 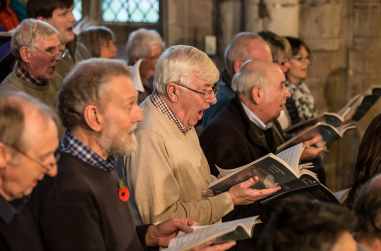 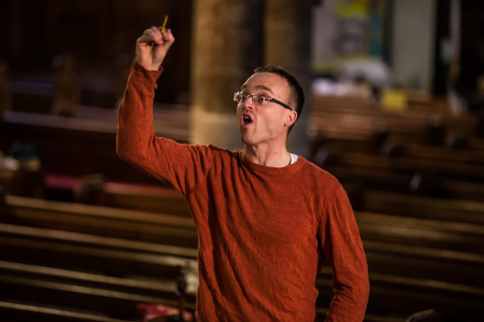 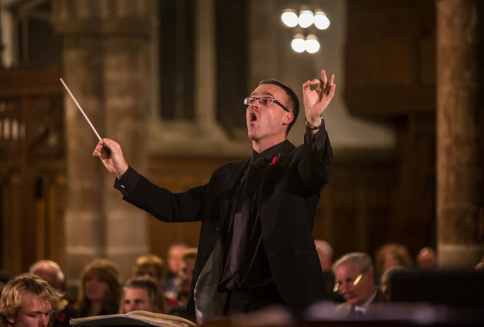 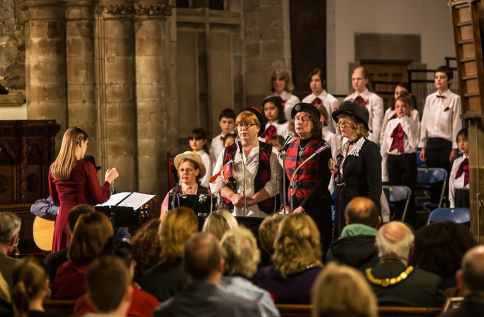 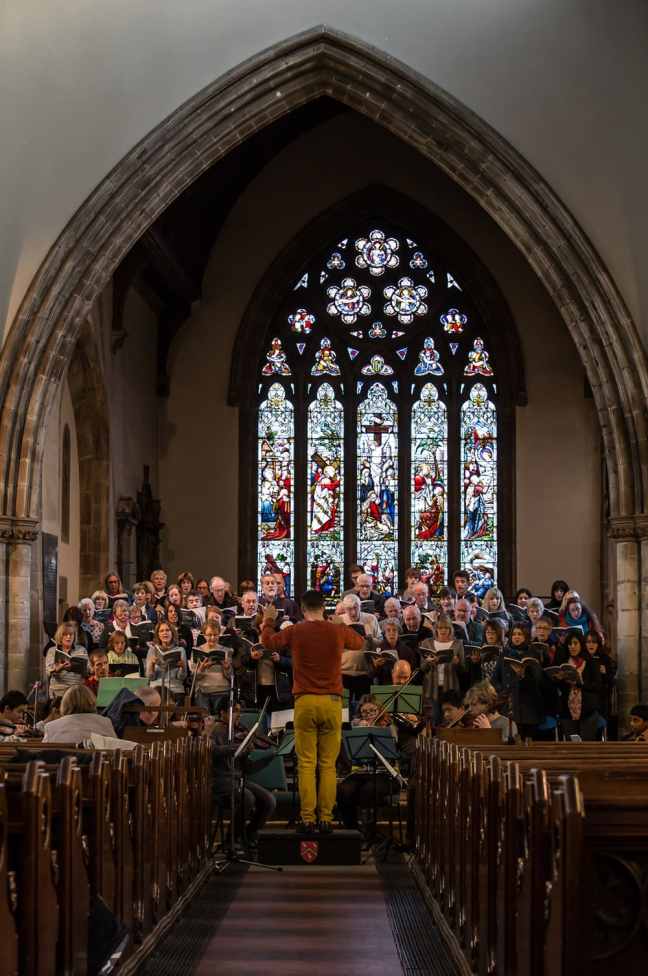 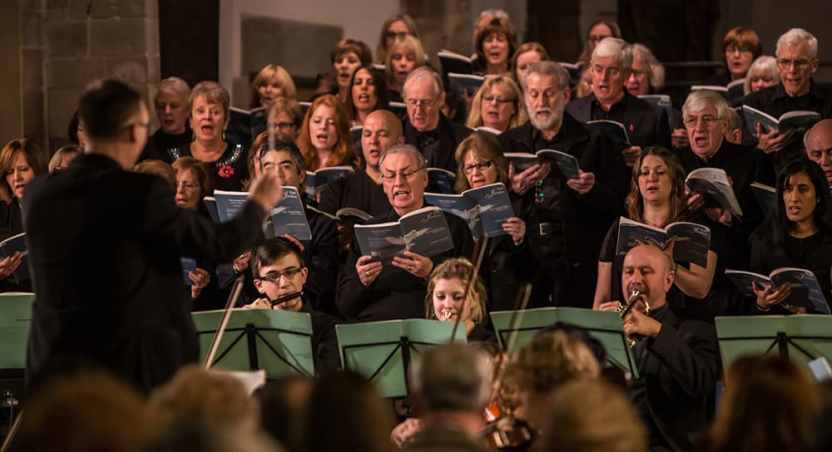 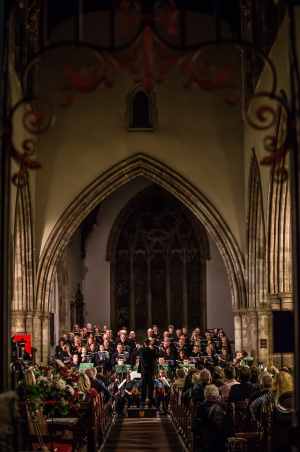 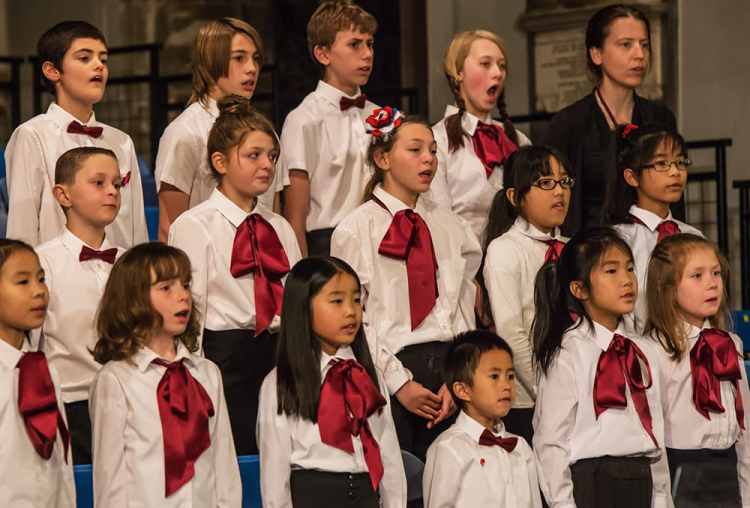 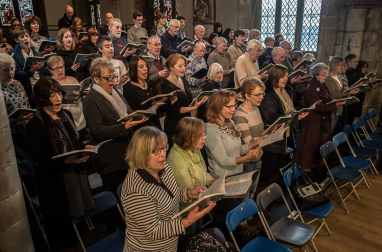 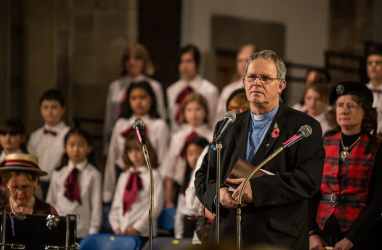 View all posts by charnwoodcentenary 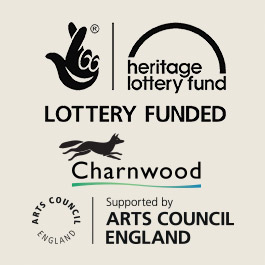 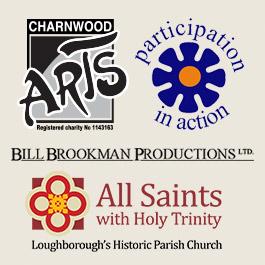